what is linux web hosting? Advantages and Disadvantages of Linux Hosting 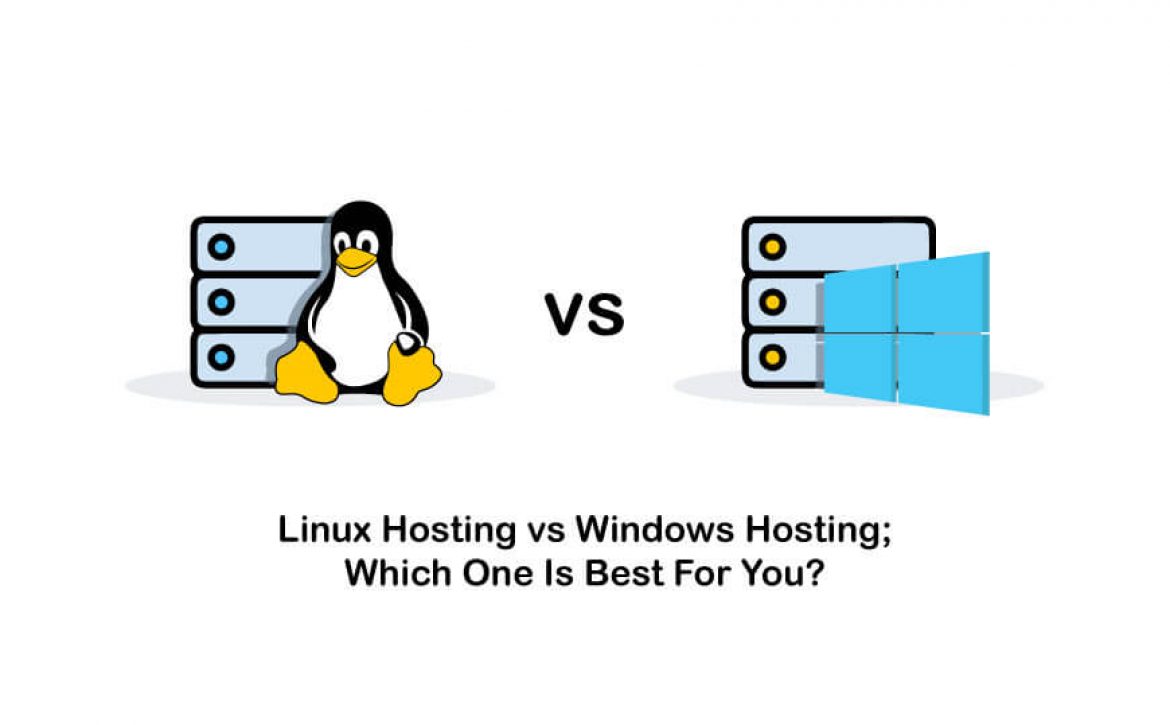 What Is Difference Between Linux Hosting and Windows Hosting? 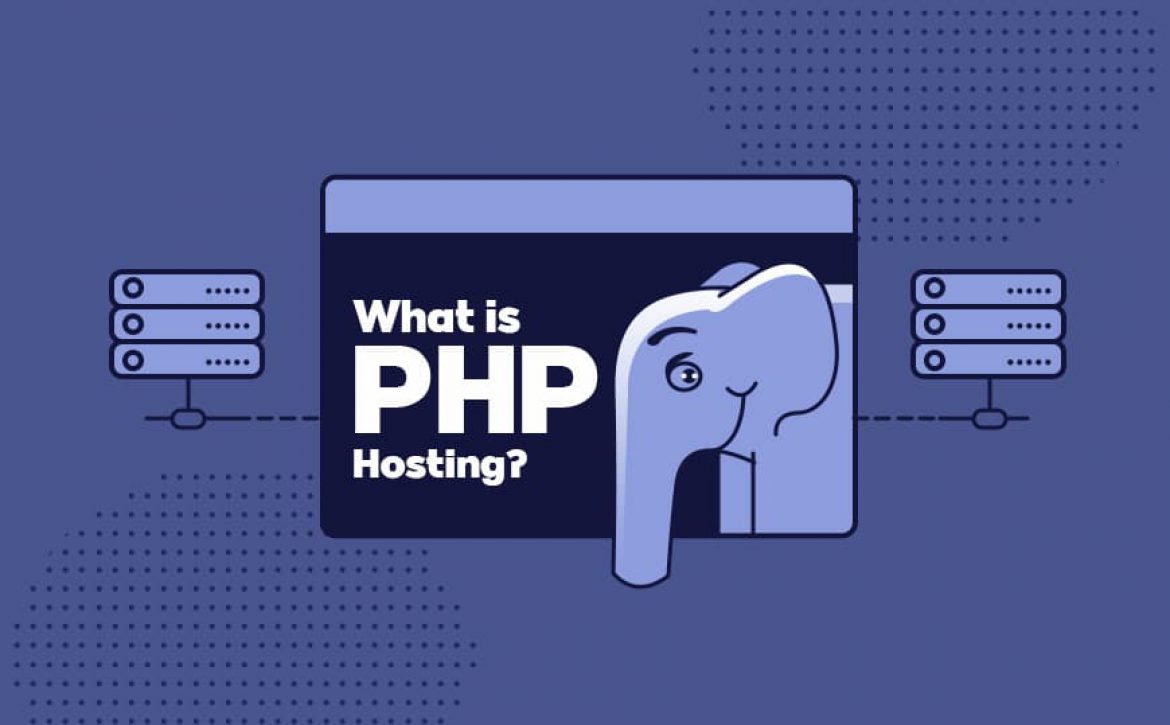 What Is PHP Web Hosting and Why Should You Use It?

Linux is known as the most popular operating system among website designers. Linux is a flexible operating system and has been favored by professional web designers and webmasters for many years due to its open-source nature and support of most software and website programming languages. By this nature, Linux has the ability to modify and distribute any type of code by programmers without any restrictions. This has led to an increase in fans of this operating system in the area of website design since designers can change the code according to their needs and create a new distribution of Linux to suit the type of website design.

Based on the type of website design, hosting is offered in two major categories: Windows Hosting and Linux Hosting. As PHP is one of the most common website programming languages and must be hosted on a Linux server, Linux hosting is very popular.

Linux host can support different control panels of C-Panel, Plesk, and Direct Admin, and this diversity has enabled users with different technical knowledge to manage their site through each of these control panels.

Linux-based hosting is a suitable space to install popular and widely used CMS such as WordPress, Joomla, PrestaShop, etc. Content management systems allow you to create a website with a few clicks, and due to the Linux infrastructure they offer and are open source, it is possible for programmers to expand in these CMS environments. The flexibility of content management systems in setting up and creating a site is very high and encourages many users to use Linux hosting.

Users who have designed their website with any of these content management software can easily enter the digital world in the shortest possible time. The revolution that content management systems have made in setting up websites and the presence of users in the online world is one of a kind. A large part of this huge and practical development can be attributed to the good capabilities of the Linux operating system and the basis of these CMS.

The most important advantages of Linux hosting are as follows: