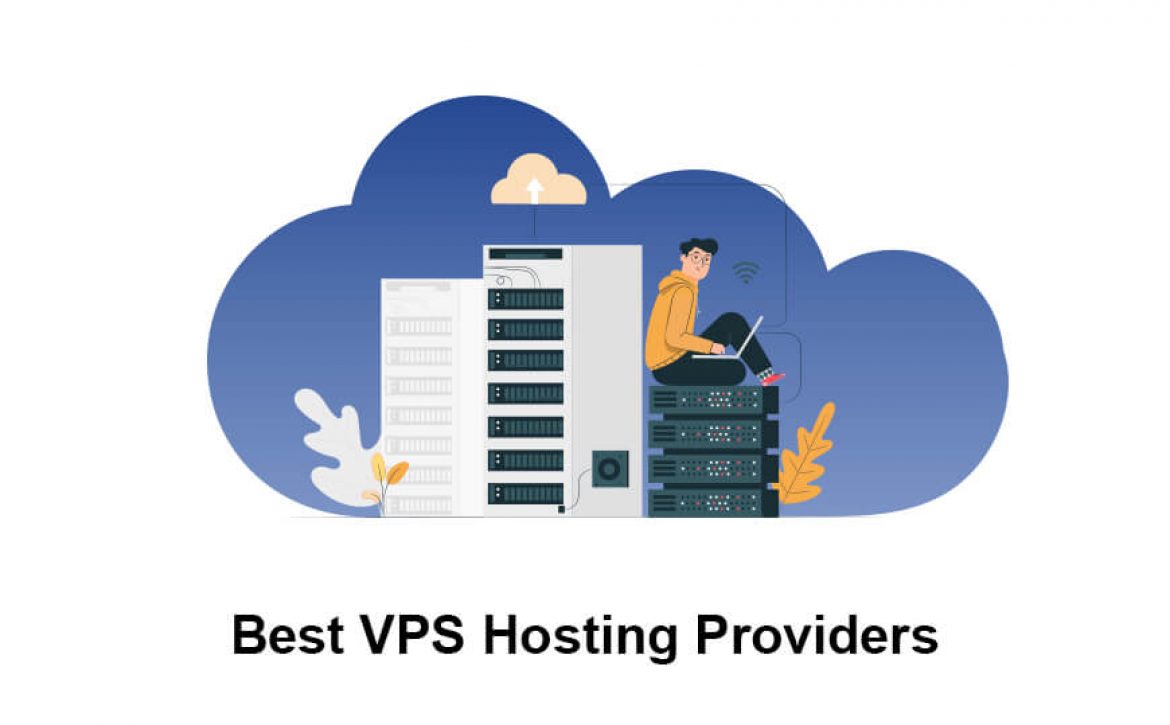 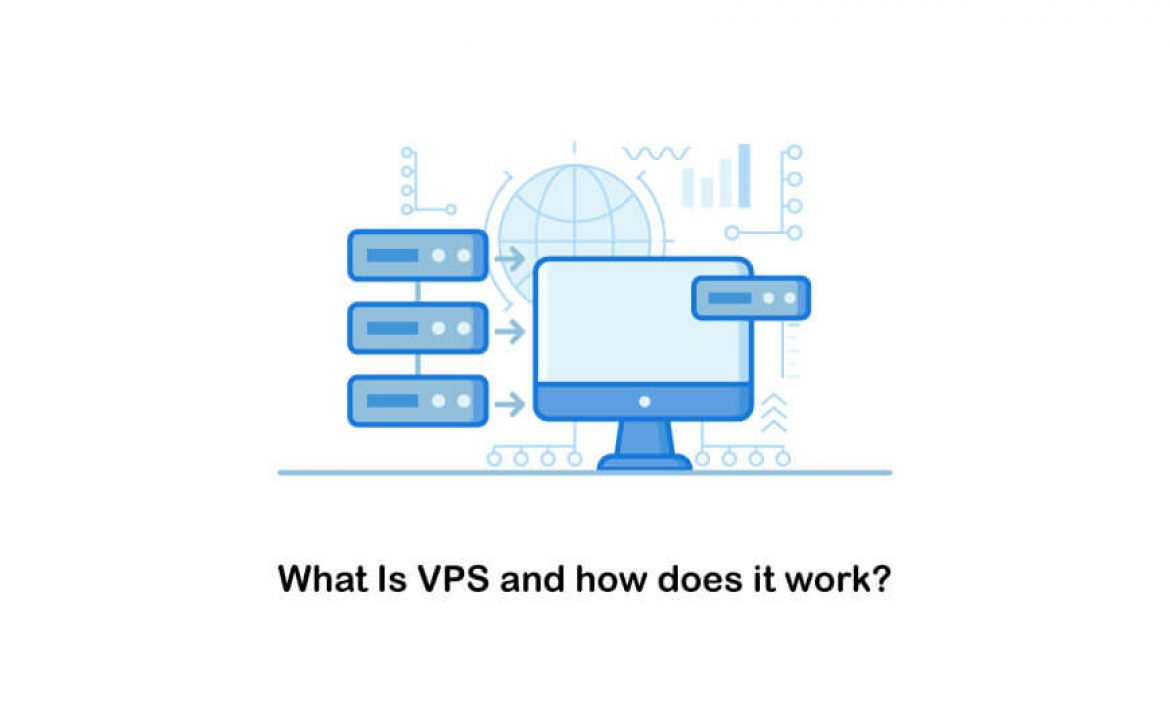 What Is VPS Hosting and What Is It Used For? 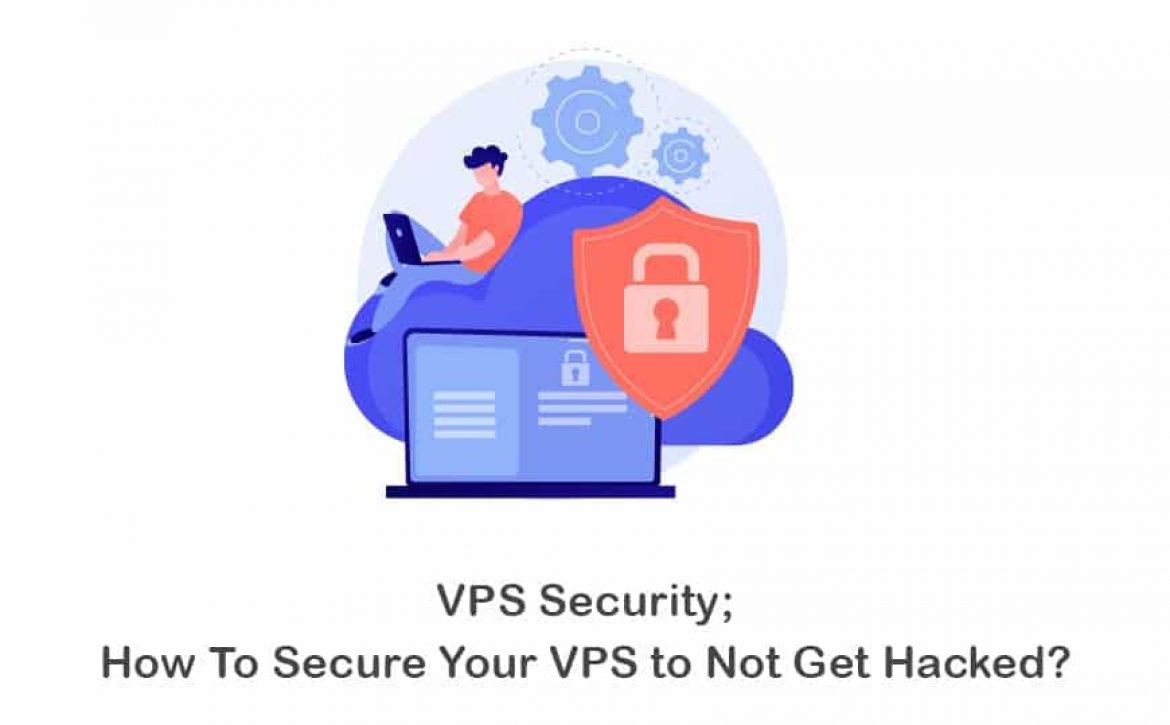 VPS Security; How To Secure Your VPS to Not Get Hacked? 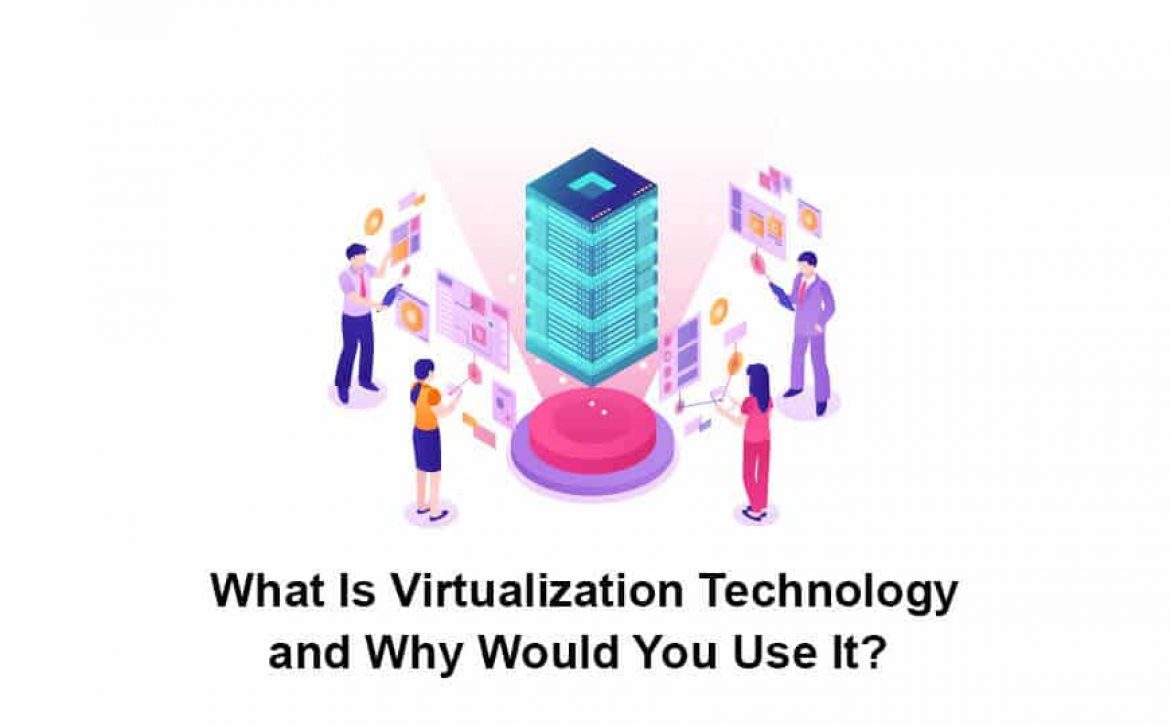 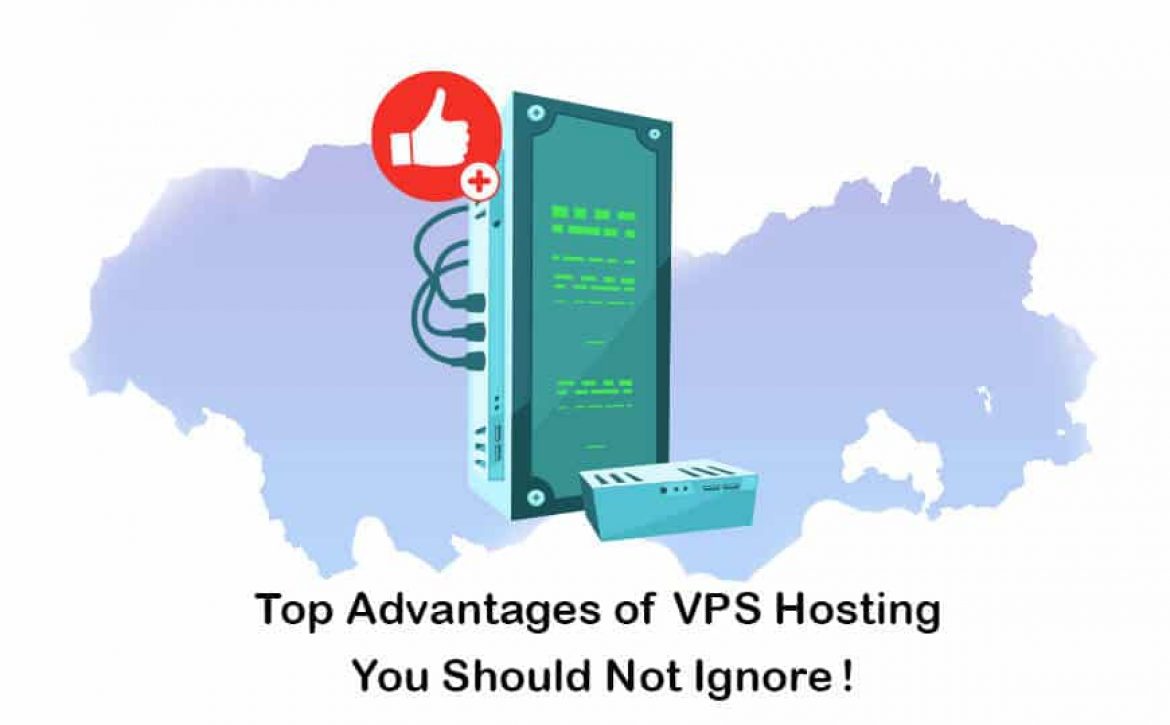 Virtual Private Server, also known as VPS among users, consists of dividing the resources of a dedicated server into several smaller machines. These resources include CPU, RAM, Hard Disk, network card, and the main server or host power divided between multiple dedicated virtual machines. With virtualization software such as HyperV, XEN, VMware, etc., one server can be converted to several servers and the resources of that main server can be used for several smaller machines.

In the digital world and the present age, website users are increasing, and having a server to host on more dedicated resources is more required. Due to the increase in the number of visits to sites, most of the time, shared hosting is not responsive, and therefore switching to a dedicated server will be necessary. Now, this dedicated server, which is very powerful and high resourced and requires a lot of money to purchase its parts, will have a similarly high cost for users. But with the use of virtualization technology, a suitable and much lower cost solution has been provided for users.

By obtaining a virtual server or VM, users can enjoy most of the features of a dedicated server and pay much less. Of course, let’s not forget that in the end, the virtual server, like shared hosting, is dependent on the server in the use of some resources, but the benefits it has created for users will far outweigh its limitations. Therefore, after the growth of their online businesses and the need to provide a dedicated server, many users turn to this type of servers, and day by day, more and more favor is seen toward buying and launching websites on virtual servers.

The most important advantages of a virtual server are:

Although virtual servers have limitations for some users due to their virtual nature and lack of dedicated resources, and eventually have to provide a completely dedicated server, it is suitable for many owners of large websites and online stores and will for sure meets their needs.