Virtualization is a technological concept that has been around since the 1960s when IBM first tried to improve computers by time-sharing. This process allowed computers to share resources and built the foundation for modern-day cloud computing services. In this article, we discuss the overall concept of virtualisation in cloud computing and explain the virtualization benefits for businesses and organizations.

What Is Virtualization Technology?

At its core, it is the process of creating a virtual version of existing physical hardware. It makes virtual machines (VMs) used to compute and allows businesses to run multiple services like operating systems and applications on one physical server. Relying on software, virtualization stimulates hardware performance and provides scales for organizations.
The overall result is a better use of the hardware capacity, and therefore, greater return on the investments.

If you are willing to know cloud computing costs , don’t miss this post!


What Are Virtual Machines?

Now that you are aware of what virtualization is used for, it is time to mention what a virtual machine is. A VM is typically a software container that consists of an application and OS. VMs function independently from one another, and putting them on one computer makes it possible for you to run multiple services on a physical server, also known as a host. However, to coordinate them with the hardware, you need a lightweight layer of software known as a hypervisor.
A hypervisor defines the substantial portion of the underlying power and resources for each VM. It assigns what each of them can use and prevents them from interfering with the other ones. Virtual machines are the most common form of virtualisation that helps businesses cut down their budget by reducing the total number of actual machines.
If you are willing to know what is tomcat used for , don’t miss this post!


How Does Virtualization Work?

What Does Virtualization Technology Do?

The primary task of the Hypervisors is to split the resources into multiple parts so you can run multiple functions on a single computer and use the resources at maximum capacity.
Users will have access to the particular machine only to run the application. These machines are called guest machines or virtual machines. Virtual machine functions work as a single source to all your files. The files can be stored on an exclusive computer and access from multiple locations.
When a user sends an instruction to increase the resource, the system calculates the usage and applies the changes accordingly. Resource allocation on the system occurs at native speed.

There are mainly seven types of virtualization available.

Desktop virtualization, also known as Virtual Desktop Infrastructure (VDI), refers to the condition that a desktop OS such as Windows runs on a physical server as a virtual machine. In other words, desktop virtualization lets a primary administrator deploy multiple desktop environments to so many physical devices simultaneously.
Contrary to traditional desktop environments, admins that use desktop virtualization can configure and update all virtual machines without making these changes on each of them.
If you are willing to know what is session hijacking explain with an example , this post can help you!

Network virtualization reproduces a physical network to allow different applications to run on a virtual network with additional features and services.
NFV that stands for Network Functions Virtualization, is another technology in this category by which the main functions of a network are separated. The separation of file sharing, directory services, etc., distributes the parts efficiently among other environments to make them independent of the physical machine.
The benefit of this virtualization type is the reduced number of physical devices such as cables, routers, and switches. The telecommunications industry is the field that benefits from network virtualization to a great extent.

Server virtualization runs multiple operating systems as powerful VMs on a physical server. These virtual servers share the physical server’s resources, which results in better utilization of them. VMs share memory, CPU, networking, etc., that are all provided by the server’s hypervisor.
It brings a variety of benefits such as higher IT efficiency and reduced costs of operation. It also speeds up workload deployments and improves the performance of applications. Higher availability and less complexity of servers are likewise the advantages of virtualization technology you gain using server virtualization.

Data virtualization lets you have the capability of collecting data from different sources, use new data sources, and transform them as per your exact requirements. These tools allow you to treat multiple data sources as one source. This way, you can deliver the required data in the proper form to other applications or users at any time.

This virtualization is specific to the primary task manager of operating systems known as the kernel. Using this service, you will run Windows and Linux in parallel or deploy a virtual OS to computers. The overall result is the reduced costs of hardware capabilities and better security.

If you are willing to know about the new features in windows server 2019 , this post can guide you!

If you are wondering what does an application server do , this article can help you!

In most cases, when the regular system is utilized to run a program to perform a specific task, the machine is underused. IT departments generally prefer running applications on dedicated devices to avoid reliability issues. You have to invest more money into getting a dedicated computer, operating system, quality hardware to boost the performance. It adds more expense to the company.
In contrast, the virtualization process makes your service run multiple applications on a single computer without compromising performance. The system enables you to use the hardware at its maximum computing capacity.

If you are willing to know the dedicated server definition , don’t miss this post!

Running redundant physical service is very expensive. Generally, downtime occurs on a network when an operating system or application crashes due to heavy use. In such circumstances, the IT team can run multiple virtual machines to tackle the situation. Unexpected downtime can halt the entire system and disrupts users’ productivity.

Buying, installing, and configuration of hardware components is a time-consuming process. There will be a situation when you have to go through a system upgrade to meet growing users’ demands. On virtual machines, your hardware is already in place, ready to serve your growing demand. Allocating resources to another application through a virtual machine is significantly faster. You can choose to have an automated function on the entire system with the help of specializing management software.

Common challenges faced by users while maintaining and configuring the virtual environment on existing infrastructure.

Your IT team might have to put extra effort into discovering and adding new Virtual machines into an existing network. The process becomes tiresome when you have to add credentials to each VM.
Some network management tools offer a one-click discovery solution to virtual machines. You can take the help of vCenter and Hypervisor to set up VMs using the auto-detection method. Also, you have the option to auto-discover and create multiple credentials using the inbuild tools.

VM sprawl affects the performance of your system and can reduce the processing speed of applications running on the system. The situation occurs when the number of VMs goes beyond what you can handle from a design system. Additionally, Unused VMs may consume more CPU and Memory space resulting in a slowdown. You should also be aware of the security loopholes when the system is not running at standard provisions.

Virtual machines offer easy upgrades when you have resources available on the system. Therefore, while setting up the VMs, you should choose the help based on future requirements. Understand how your network is growing and how you will fulfill the growing demand.
Calculate the need accurately to avoid wasting the resource on VM. Over allocation or under allocation of hardware will affect the performance of your system. Proper distribution enables you to reduce the expense incurred on more resources.
Moreover, the VM system must be regularly monitored to optimize network storage and remove unwanted applications to keep your system clean.

Which Type of Virtualization Should You Use?

Virtualization is a robust technology by which you can increase efficiency and optimize your costs.
With the increasing popularity of virtualization in the digital world, the decision to virtualize should be made based on your firm’s exact needs. You can get more specific on these requirements by considering your current security measures and the gaps you like to fix in them.
Work with a well-known service provider and reap the benefits of this technology for the existing problems and the potential issues you may face later on.

A virtual machine is a future secure technology that offers the IT department a wide range of facilities. Many large enterprises are already on the move to shift their existing infrastructure to Virtual machines.
VM provides a highly secure environment for your private data and keeps everything optimized so that you can utilize resources at the optimum level. It saves time & hardware resources while improving the performance of the system.
For more information click here . 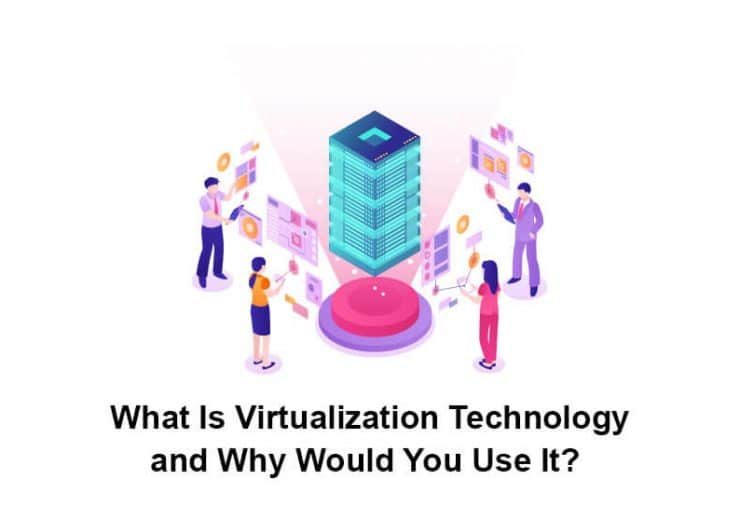 Virtualization is a technological concept that has been around since the 1960s when... 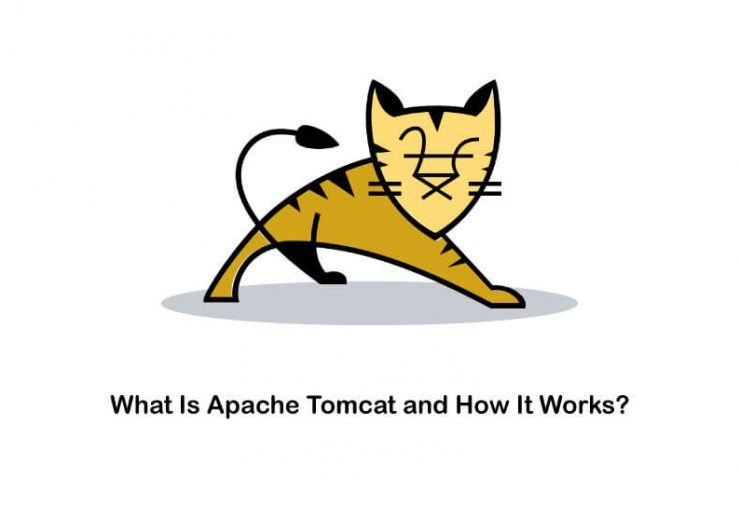 Tomcat is an open-source Java servlet container. The primary objective of using the...