What Is Windows Server And What Is It Used For?

Microsoft’s Windows Server operating system shares multi-user services and extensive control over data storage, applications, and shared networks. This article talk about Windows Server history and what it is used for.

What Is Windows Server?

Before Windows NT was released, many companies relied on Unix (OS), which required expensive RISC-based hardware to run files and print services. But Windows NT was available on cheap x86 machines. One of the critical features in NT architecture is multi-processor symmetry, which makes it faster for applications to work on devices with multiple processors.

Subsequent windows server duplicates are implemented on the hardware in an organization’s data center and on a cloud platform such as Microsoft Azure.

Critical features in later versions of Windows Server include Active Directory, which automatically manages user data, security, and distributed resources and enables collaboration with other directories. Server Manager is also a tool for managing the server and making configuration changes on local or remote devices. However, what you are familiar with is the Windows Server concept.

If you aim to know what is tomcat , check this article out!

what is windows server used for?

What Is Windows Server History?

Now that you are familiar with the concept of Windows Server let’s take a look at its history throughout this article.

Microsoft released its Windows NT operating system in two formats: one for workstations and one for servers. The 8-bit operating system had a Hardware Abstraction Layer that provided system stability by blocking applications’ direct access to system hardware.

Microsoft updated key network features in this server version and added integrated support for TCP / IP and Winsock. Other network enhancements allow users of operating systems other than Microsoft to access files and applications in the domain.

Microsoft fine-tuned this version to increase performance and reduce the amount of memory required. This server operating system is optimized through its updated network stack to provide faster service to users. Microsoft added more communication support for companies in an environment with Windows NT and NetWare servers so users with a single credit can benefit from both.

Related: What Is python hosting?
Microsoft used the Windows 8 UI for this server operating system version and expanded network protocol capabilities to allow network resources in a broader array of non-Microsoft devices. Key features in this release were the ability to use a server as an Internet information server, now known as the Internet Information Services (IIS).
I you want to know more about what is iis and how it works, read our article.

Instead of the version number, Microsoft started using R2. Organizations had to purchase a new windows server license to use the new server operating system. Still, this version did not need to be upgraded, and R2 releases used client access licenses (CALs) of the previous server version.
This release has improved security and safety features in Windows Server 2003.

Windows Server 2008 added new features, such as:
The Windows 2008 server was released in four versions: Standard, Enterprise, Datacenter, and Web.

Microsoft used its Windows 7 kernel for the operating system and improved its scalability and accessibility features.
Microsoft has expanded Active Directory rules and features to improve user account editing and more node control. The company also updated Terminal Services and reinstalled Remote Desktop Services (RDS).
New features in the server version of Windows 2009 include BranchCache and DirectAccess, improving users’ remote use.
Like the previous version, this server operating system shares some of the management and security features used in the Windows Vista client operating system. Windows Server 2008 R2 changes from a 32-bit operating system to a 64-bit version.

And what about Windows Server 2012? Microsoft embedded several cloud features for Windows Server 2012, as far as Cloud OS is concerned. The company has also made significant updates to its operating system storage infrastructure and Hyper-V virtualization platform.
New features notable in this release include Hyper-V Virtual Switch, Replica Hyper-V, storage, and ReFS file system.
This version of Windows Server was released in four versions: Essentials, Foundation, Standard, and Datacenter.

Microsoft has come close to the cloud with new features in this release. Microsoft introduced the Nano Server, a minimal server-side option to increase security by reducing the attack vector.
Another security issue is the new Hyper-V shielded VM feature that uses encryption to prevent data damage in the VM.
Network Controller is a critical new network feature that allows administrators to manage switches, subnets, and other virtual and physical network devices.
This server operating system is available in standard versions of the Datacenter. Windows Server 2016 Standard Edition does not have advanced features in virtualization, storage, and networking. 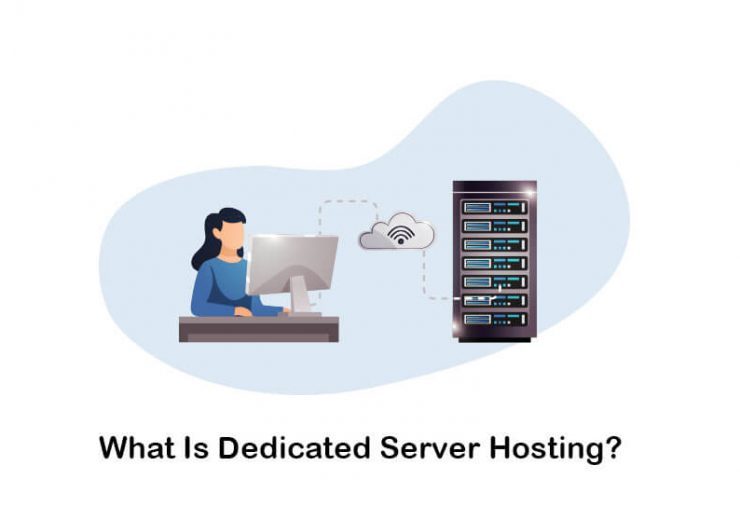 Your online presence is a valuable marketing asset in the modern world of today. After... 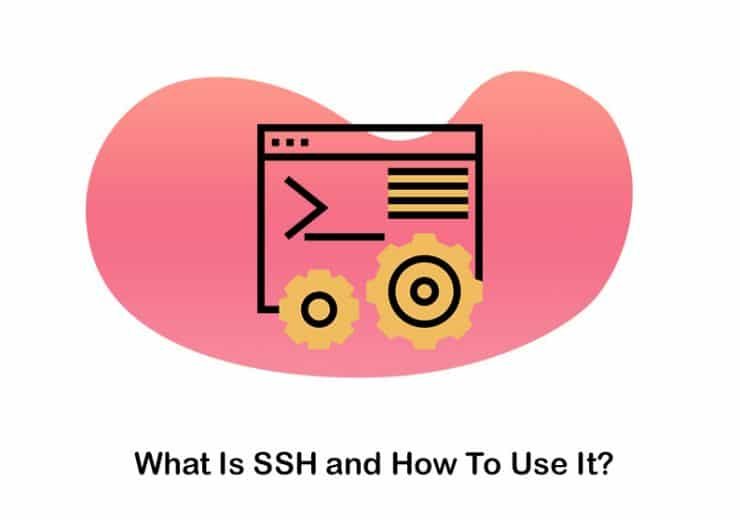 What Is SSH; How To Use SSH?

SSH is one of the most commonly used internet jargon that you can find out there. This...